The price movement of the coins is currently under market pressure. The current momentum ruins the considerable improvement that took place at the opening hour. The chances of improvement are scarce on the intraday chart.

Today, Ripple has already violated the immediate resistance in the opening hours. However, the coin couldn’t manage to hold the upside momentum in the second half of the day. The traders interested in investing in XRP coin are recommended to go for long-term investment.

Next Ripple (XRP) Continues to Trade Around $0.19 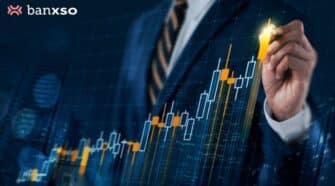