XRP is a revolutionary product that has the potential to defeat the dominance of Mastercard and Visa payments with better and more efficient transfer protocols than the latter. XRP has been a proud member of the top 10 clubs of cryptocurrencies and still holds 6th rank with a $23 billion market cap despite 50% of XRP tokens being under the direct control of its parent company Ripple. While the yearly movement shows a decline of 44% from the peak, the monthly charts showcase a 35% rise. The midway group for XRP will be more difficult to sustain because of trading biases.

Incorporating the XRP ledger into XRP cryptocurrency would further enable it to develop more products like Payments, Tokenizations, DeFi, Central banking, and, more importantly, Stablecoin. The futuristic outlook of this network is highly positive based on its products and challenges in the central banking space.

XRP price action showcases a developing resistance at the $0.50 level, which could create an upper limit for the price movements. The technicals have failed to remain positive as the intensity of buying momentum was lost during the recent consolidation phase.

Just as the XRP token found support under 200 EMA causing a retracement to higher levels, it also found a resistance slightly above 200 EMA, causing a pushback. The resistance developed has created trouble for the positive movement of the XRP token, which is now headed toward deeper trouble.

Failing to make a profit on investments made from the 200 EMA curve can soon create selling pressure in XRP as buyers would not be willing to get trapped in months of a down cycle.

The price action so formed will indicate negative movement with support from $0.45 followed by its 100 EMA curve. But once a negative sentiment is backed by the actual negative outlook of SEC proceedings, the movement of XRP will turn negative in the longer run.

The RSI indicator has taken a decline from its peaks of 70 to 50, showcasing a 30% decline in buying transactions, which is also confirmed by the overall decline in transaction volumes. MACD, in the meanwhile, has reversed the bullish crossover within two days, creating more technical pressure on the price of XRP.

As a result, the technical outlook for XRP is headed toward a decline till it gathers the strength to support buying. 100 EMA would be the greatest ally of XRP since this level has helped in positive breakouts several times.

Weekly charts for XRP have started to display the emergence of a likely negative cycle, with the second weekly candle turning red. The support in the form of buying displayed from the lower ends of weekly charts could turn into a trap for fresh buyers since token prices are falling from a peak.

Had the momentum been lower to upper, the same outlook could have been considered positive. The supports on longer duration charts should ideally be found between $0.40 to $0.45. A decline below $0.30 is highly unlikely, and this dip could be the last opportunity before a positive bull run in case SEC developments benefit XRP.

Previous Banxso: Invest Smartly with the Most Advanced Trading Platform

This is the most recent story. 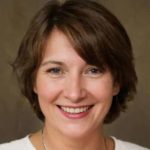 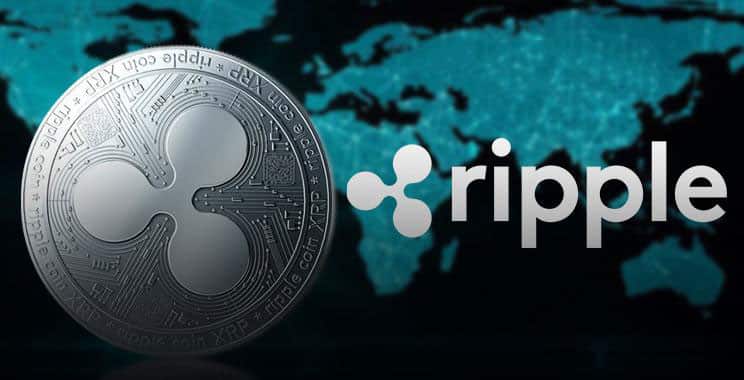